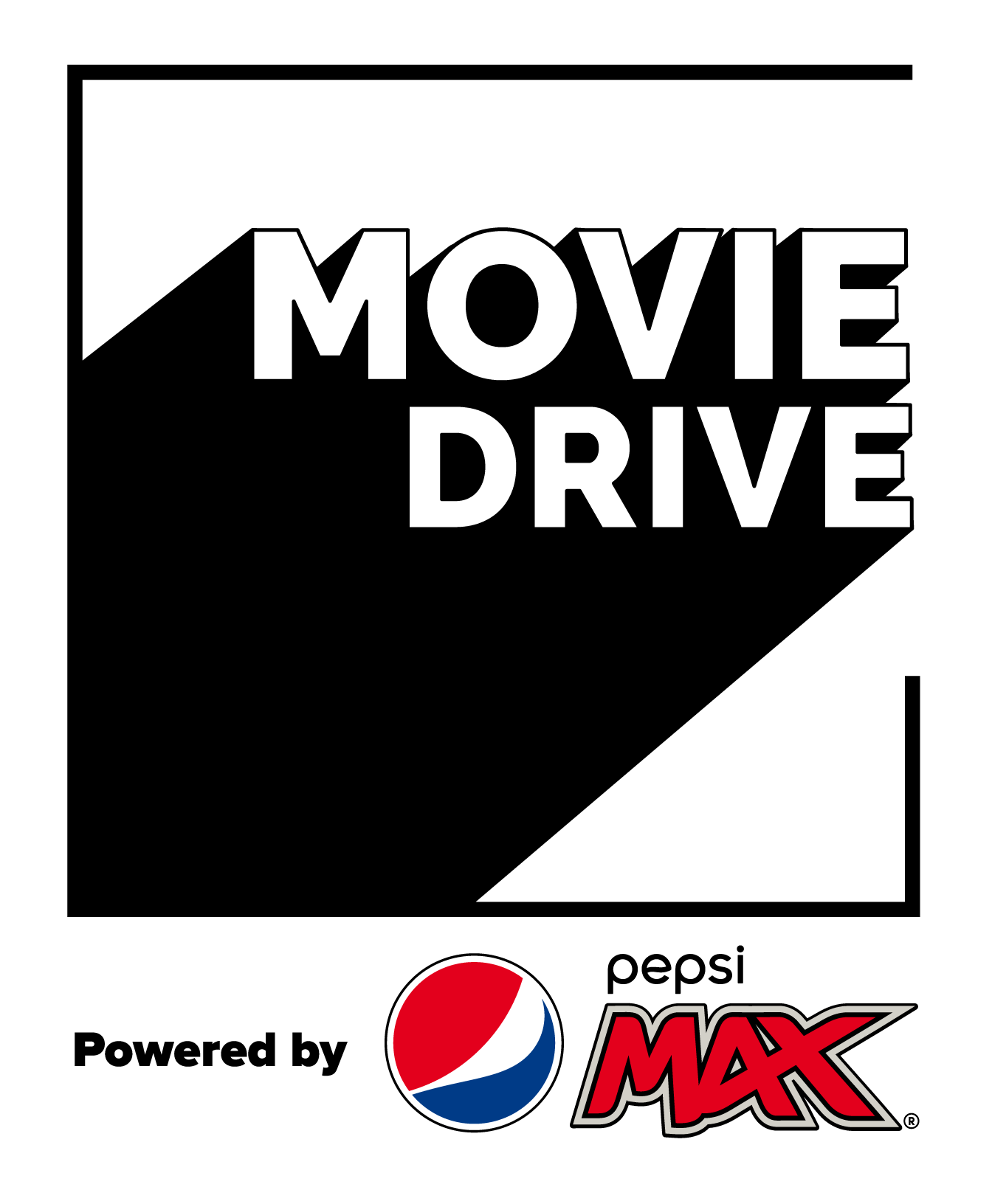 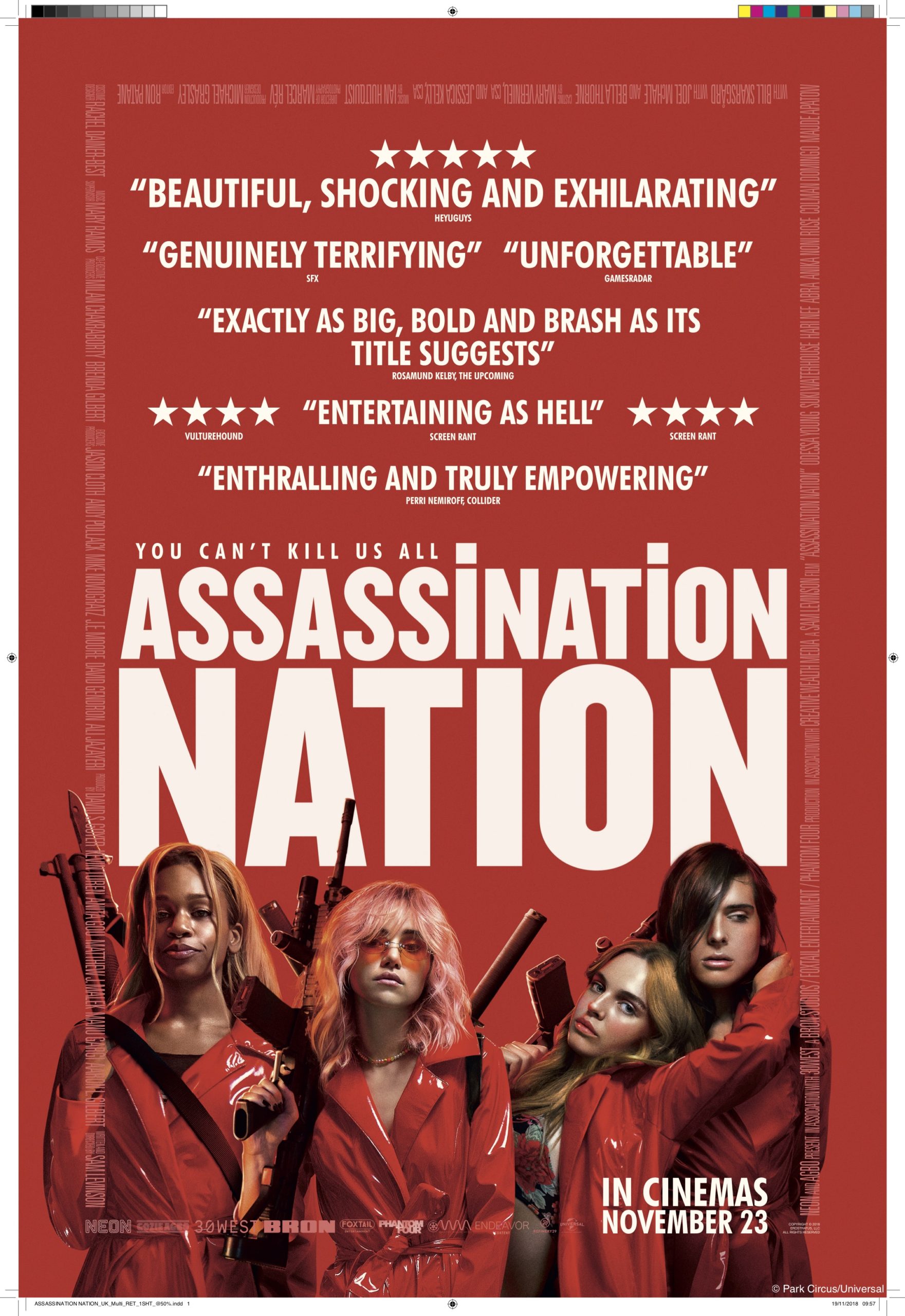 Eighteen-year-old Lily is having the time of her life. Alongside her friends Em, Sarah, and
Bex, she more or less does as she pleases: having a ball, rolling in the proverbial hay,
exchanging raunchy messages with a secret admirer, and so forth. But then a digital bomb is
dropped in the little town where she lives. An anonymous hacker exposes the chat and text
history of half the population and it doesn’t take long for the shit to hit the fan. The mayor is
the first victim and soon, a witch hunt for the perpetrator ensues in which all bets are off.
When Lily is suspected of being the instigator, her life is in imminent danger. Luckily, her
BFFF’s are no pushovers and as extreme times call for extreme measures, they reconnect with
their inner Ninja Turtles… Assassination Nation is a visual treat for the eyes with a satirical
bite and a high trash factor. Sharp and wickedly funny!

When a hacker exposes the social media data of an entire town, four funky ladies risk
becoming the victims of a witch hunt. The Purge meets Death Proof in this visual treat for the
eyes with a satirical bite and a high trash factor. Sharp and wickedly funny!